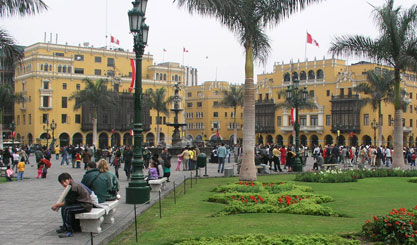 Peru is a truly fascinating country that can fire the imagination like few other countries. In so many ways it is a traveler’s paradise with a wealth of opportunities for the most intrepid of explorers. 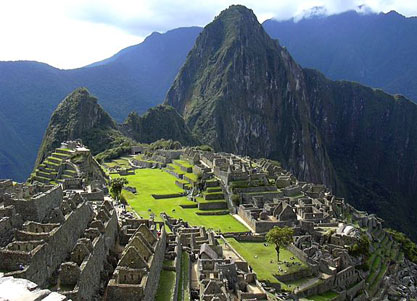 The awe inspiring Machu Picchu is known across the world but this is only one of many highlights of this incredibly diverse and fascinating country.

Peru is the third largest country in South America, after Brazil and Argentina. Situated on the west coast of the continent it has three distinctive geographical regions; a narrow coastal belt, the wide Andean mountains and the Amazonian lowlands. The coastal belt is mainly desert and is home to the mysterious Nazca Lines, Lima and Chan Chan, a historical city made entirely from mud. Numerous beaches are also dotted along the coast with some of the best surfing conditions in South America.

The mighty Andes, which run the entire length of the continent, rise rapidly from the Peruvian coast to spectacular heights of over 6000m. Despite being so close to the equator many of the peaks remain snow covered year round and offer some of the finest trekking and thrilling outdoor activities in the world.

Ice climbing in the Cordillera Blanca

The eastern slopes of the Andes receive more rainfall than the dry western region and are covered in rich forest that descends to merge with the infamous rainforest of the Amazon basin. Only 5% of Peru’s total population resides in this huge expanse of wild jungle, allowing a sense of true pioneering while exploring the rich array of flora and fauna within.

With such a diverse physical landscape the country supports an amazing selection of wildlife in all areas, including the incredible Andean condor which is the largest flying bird in the world, weighing as much as 10 kilograms and with a wingspan of up to 3 meters.

Central to the memorable physical features of Peru are the warm and engaging local people. The Peruvian culture boasts an immensely interesting history dating back thousands of years and encompassing many different eras and phases. A wealth of ancient archeological ruins may be explored in various areas, providing an insight into the traditions and lifestyle enjoyed by the locals today. 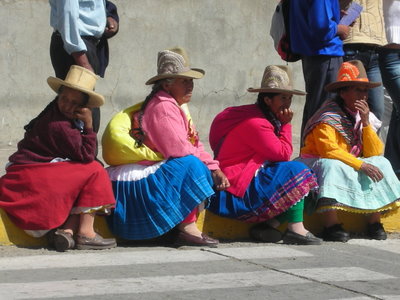